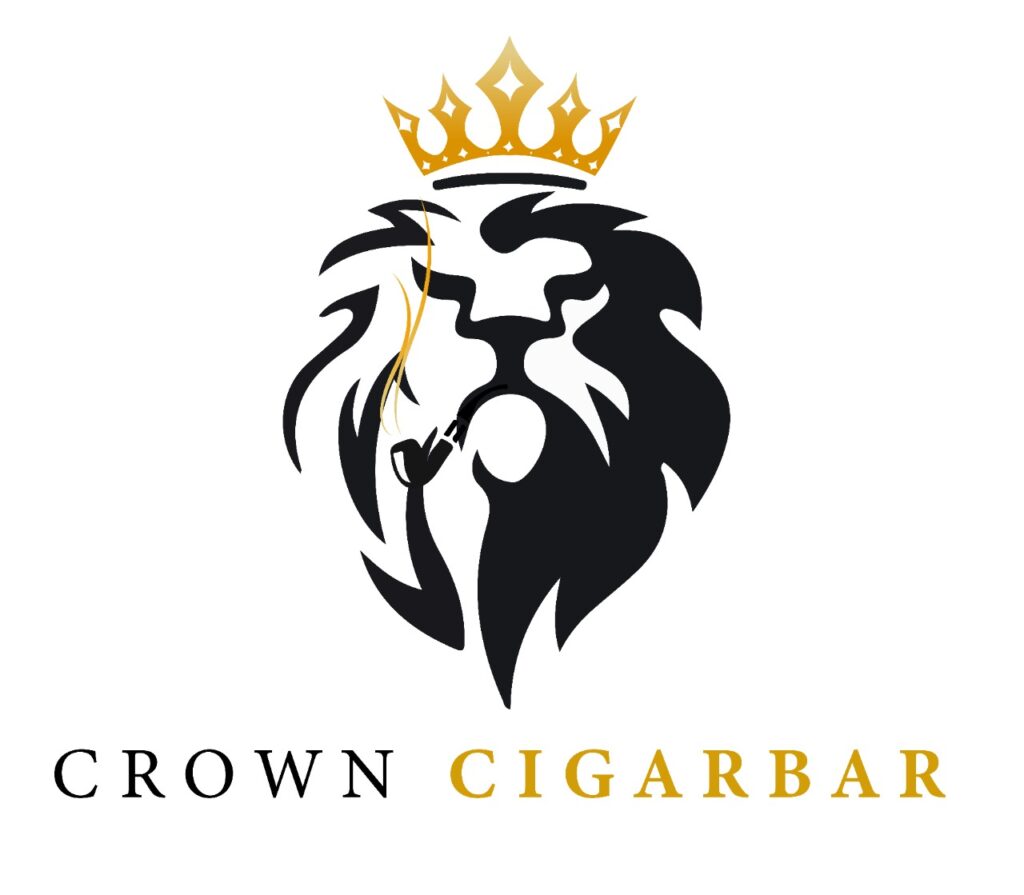 The wrapper on the No.50 is very pretty, with very few veins and nice golden hue to it. The wrapper color is Colorado claro, a medium-brown, caramel type color, not the smoothest but it’s good between the fingers and without any apparent soft spots. As its bigger brother the No.54, its band has been revamped and instead of the simple yellow band, it is now yellow and gold, which is very attractive and glitzy.

Where Can I buy the QUAI D’ORSAY NO. 50 Online?

You can buy the QUAI D’ORSAY NO. 50 from our online store.

Before lighting up the QUAI D’ORSAY NO. 50

The aroma off the foot is cedary while there is some faint hay and cedar.

The draw at cold is good and leaves some earth notes in the palate. Lighting up the cigar is effortless and the draw is fantastic from the get-go. Voluptuous thick clouds of smoke is released after the first pull and this goes on for the entirety of the cigar. The burn is razor sharp. Buy the QUAI D’ORSAY NO. 50 from Crown Cigar Bar.

The No.50 greets you with very pleasant flavors of light coffee and nuts, almost like a hazelnut latte. There is also a good amount of salty flavors, some mineral, earth and vegetal notes: reminiscent of some green tea, but there is also a bit of wood and leather. Overall, the flavors are very smooth and creamy and the flavor profile is mostly vegetal and nutty. The overall strength is mild to medium. The burn is a bit wavy at times but corrects itself after few puffs. The ash has a beautiful white color and stays on the foot for more than an inch.

In the middle of the cigars, the flavors evolve a bit, the main tone is still vegetal, with also a more prominent earthy taste. There is also the Cuba tang, and some notes of pepper, licorice, roasted coffee beans and cumin. The nuttiness fades in and out at this point in the cigar. Some pepper and some cocoa notes stay on the palate with the aftertaste.

The flavors are still beautiful and balanced, a bit richer as well. The construction remains fantastic, no issues with the burn or the draw. The ash reaches 2 inches and doesn’t seem close to falling off which allows the cigar to smoke cool and slow. The strength is still at mild to medium.

In the final part of the cigar, the main flavors are still vegetal, the tang and cedar are predominant. Some sweetness (honey) also joins the mix as well as some notes of cocoa and vanilla. Overall, it is still very creamy while the body and strength ramp up a notch to a medium level. The No.50 was never too strong nor too spicy. It is very enjoyable, and the flavors are comparable to a mix between a Hoyo de Monterrey and a Partagas but in a shorter and milder smoke. The construction is flawless throughout the whole cigar, the ash finally falls off towards the nub allowing the cigar to burn cool almost until the end.

In summary: a perfect and affordable smoke for the morning

Be the first to review “QUAI D’ORSAY NO. 50” Cancel reply